Why Influencers Ignore Your Appeals 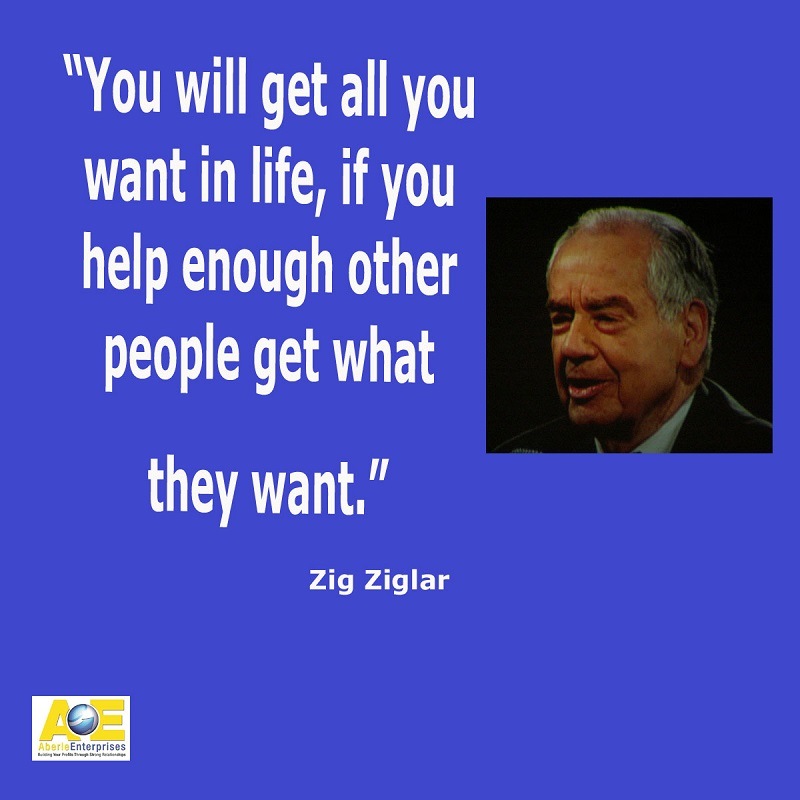 Shane Melaugh of Impact Podcasts, now ActiveGrowth, and co-founder of Thrive Themes, brought up an interesting question on his January 10, 2015 podcast, “Why You Don’t Get Replies from the Influencers You Contact.” In other words, this article will look at why the big names ignore your appeals to be a JV partner or to promote you to their list. (A JV partner in Internet marketing terms would be a strategic alliance in the brick and mortar world. They are usually more involved, like doing a joint webinar, than a normal affiliate.)

Why Do the Influencers Ignore My Offers?

For instance, as a solopreneur coach or consultant, you need to build a list. You’ve heard that the fastest way to do that is to get an influencer as your affiliate or to get someone with a big following to post your article on their site with a link back to yours. You send out 500 requests to people you know have sizeable lists and who are making six-figure or seven-figure incomes from those lists. After all, you have a great product with a fantastic commission split and lots of testimonials. Yet nobody wants to collaborate. In fact, most of the time they won’t even reply with a rejection. Why aren’t they signing up?

Five Ways to Turn Off Prospective JV Partners and Affiliates

You probably violated any of a number of “common sense” rules for contacting influencers, also known as busy people. Here are some suggestions of things to look at:

So, what can you do to get their interest and willingness to collaborate with you?

Obviously, this will require much more time and effort on your part to pull off than that generic, appeal to everyone type message, which in fact, appeals to no one because it is non-specific. For this reason, you want to choose your prospective affiliates carefully. The better your products and services match your prospects’ needs, the more likely it is they will want what you provide. See “Average Cost to a Small Business to Make a Sales Call,”  for an example of what it costs a small business to do an on-site sales call.

While not specific to your seeking JV partners or affiliates to collaborate and market your products and services, it addresses the issues of how costly time is and how important it is to target the right size business.

So, as you prepare your next launch or marketing push, avoid making the five mistakes given above and use the eight ways to make effective appeals to prospective JV partners and affiliates. Do you love taking care of your customers and prospects? If you yearn to build more long-term business connections with your customers, get your copy of the Amazon Kindle eBook: How Relationship Selling Rewards Small Businesses

Shane Melaugh, “Why You Don’t Get Replies from the Influencers You Contact – IMP#34.” January 10, 2015 podcast